I wrote some stuff you can read. Here’s the links!

I get higher percentage royalties from Smashwords. Also, my books are available as Reader Sets The Price on Smashwords. This means you can set the price to 0 if you want – I don’t mind. 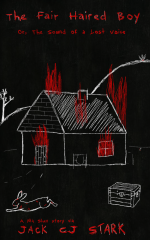 The Fair Haired Boy; Or, The Sound of a Lost Voice – A short folk tale
A mother. A father. A fair haired boy. A fog that turns everything bad, and a voice that can end the suffering.

A Ma Shen folk tale told to and via Jack CJ Stark. 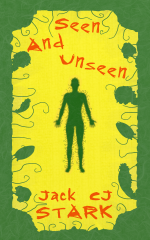 After a failed suicide attempt, the patient finds himself trapped on a secure mental health ward. Forced to live with strangers, and without a purpose in life, he discovers he is capable of much more than he ever thought possible.

A magical tale of friendship, desperation, kindness, and finding peace. 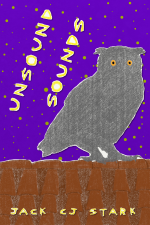 Unsound Sounds – My debut collection of disjointed short stories, poems, and bits.
A man struggles with his creases. A woman wants a job, but she is not going to take her hat off so don’t even ask. An owl visits at the right time. A lesson from a father about trying everything once. Buttons falling. A young woman receives a life lesson after being left on read.

Short stories from the broken mind of Jack CJ Stark.

A list of short stories (not included in my books) published on my site for easy access.

The Fat Man; Or, The Judgement of the Fifteenth Year – A story written using this prompt from Jeff VanderMeer’s Wonderbook. 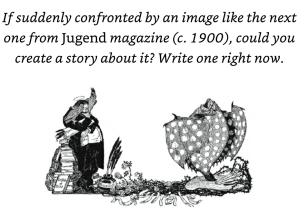 Rocks and Minerals – A psychic detective searches for clues in a potential murder case.

LoC – If we legalised assisted suicide, just where would it end?

Some flash fiction I’ve been trying out recently.